Jesus Vicente Monzó, get a Degree in Music specializing in Trombone with Honours Thesis at the Royal Conservatory of Music in Madrid. He also holds a BA in History and Science of Music at the University of La Rioja.

In 1995 obtained a position in the Cuerpo de Suboficiales Músicos in the spanish army, putting their work in the Air Command Center (Madrid). Since 2007 he is professor of trombone at the Conservatory of Music of Vigo. He is principal member of the Orchestra Vigo430. He has also collaborated with the Orquesta Nacional de España, Orquesta de Extremadura, several opera companies in the repertoire of Opera and Zarzuela. It is part of various chamber music groups as Gaelicia Brass Quartet, Brass Tuvara, Cosi Belo, Ensemble XXI, etc ... As soloist he interpreted Launy Grondahl Concerto with orchestra in the II Perfection Course San Javier and several trombone and piano recitals. 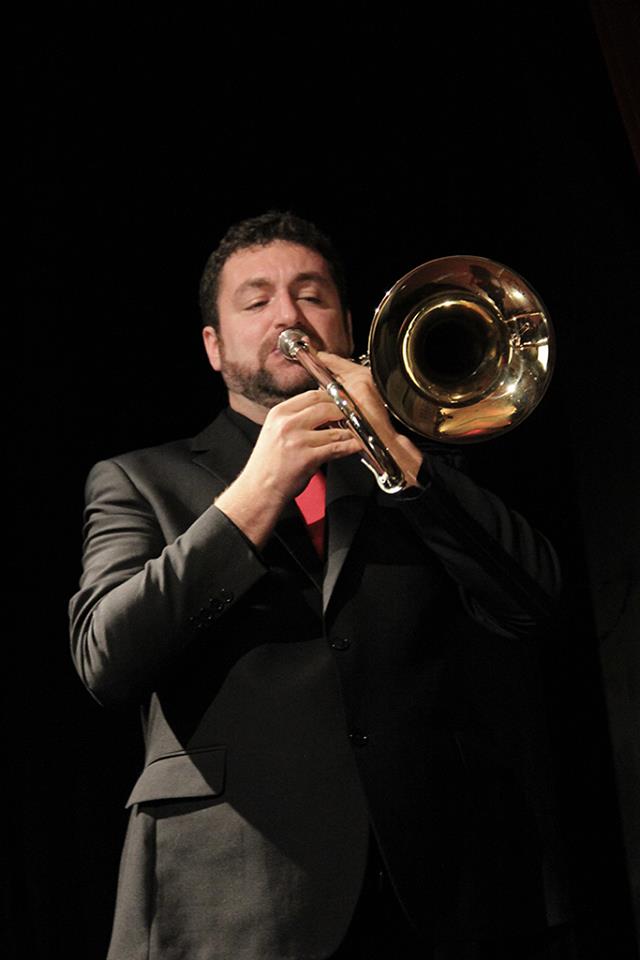 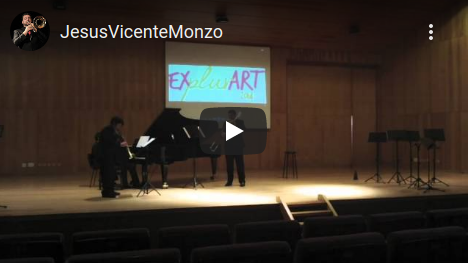 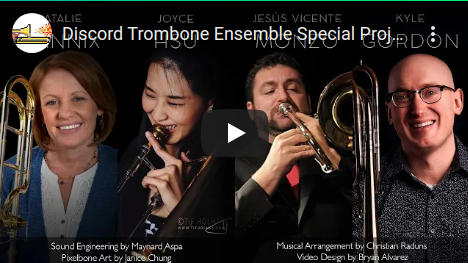 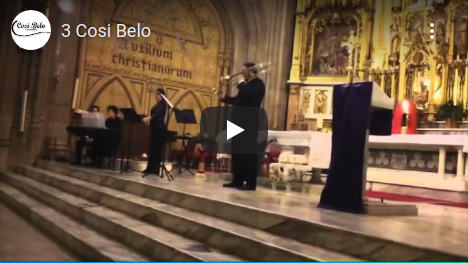 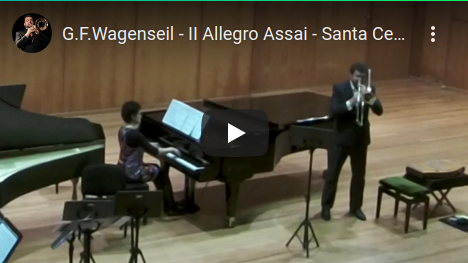 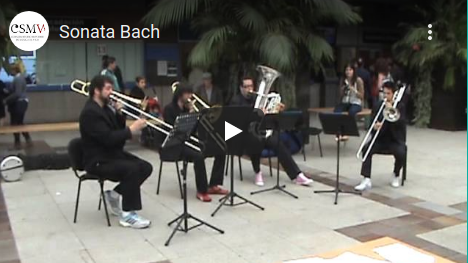 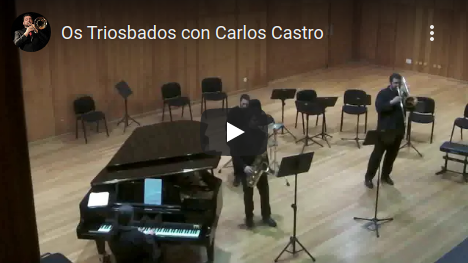 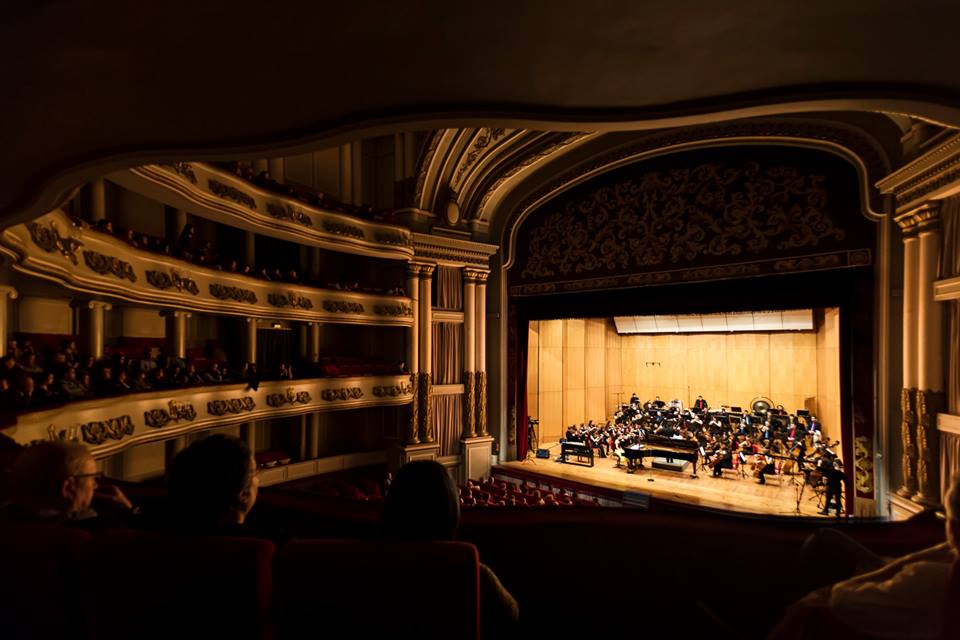 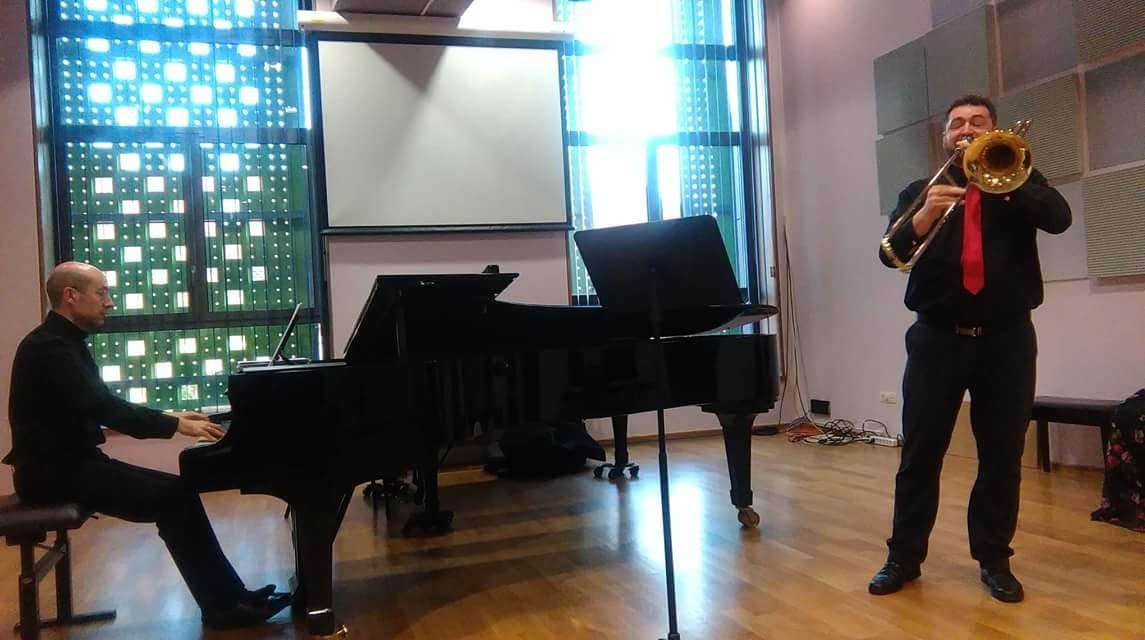 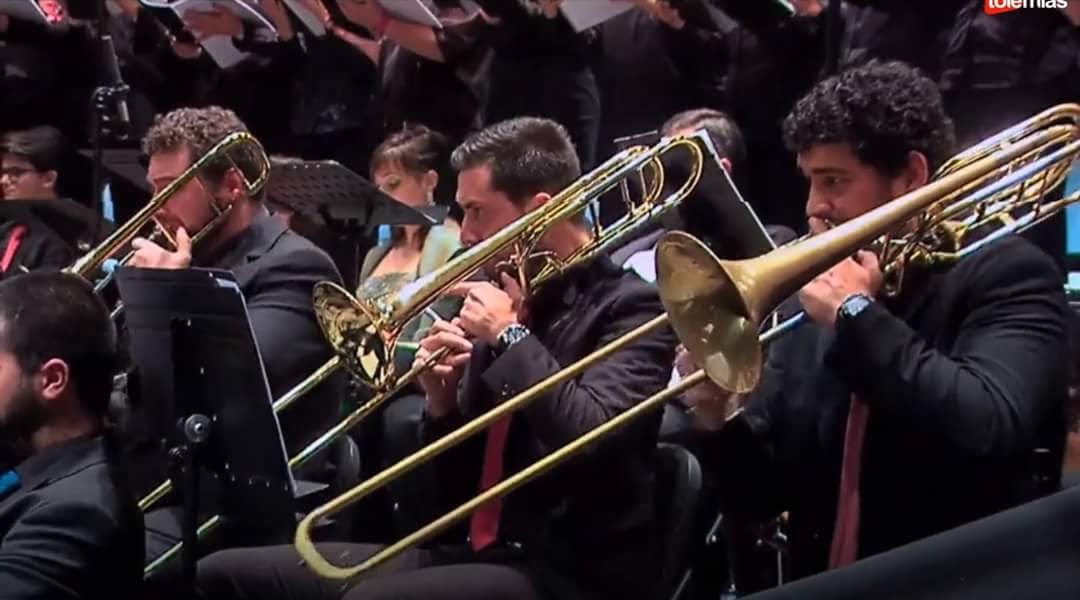 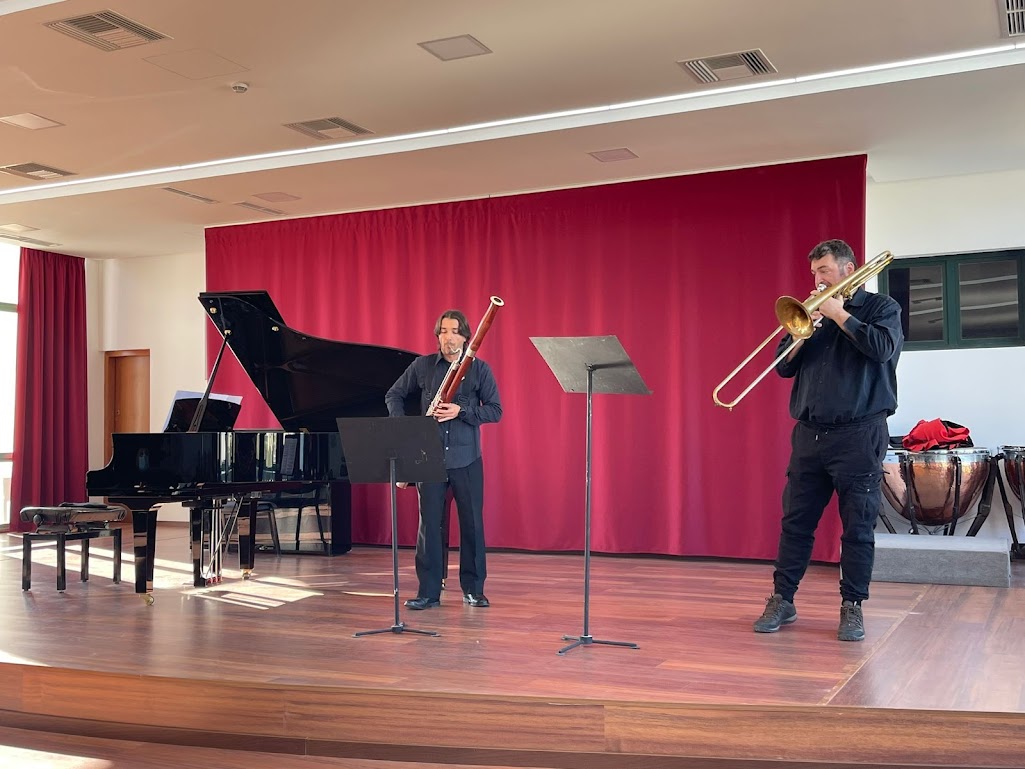 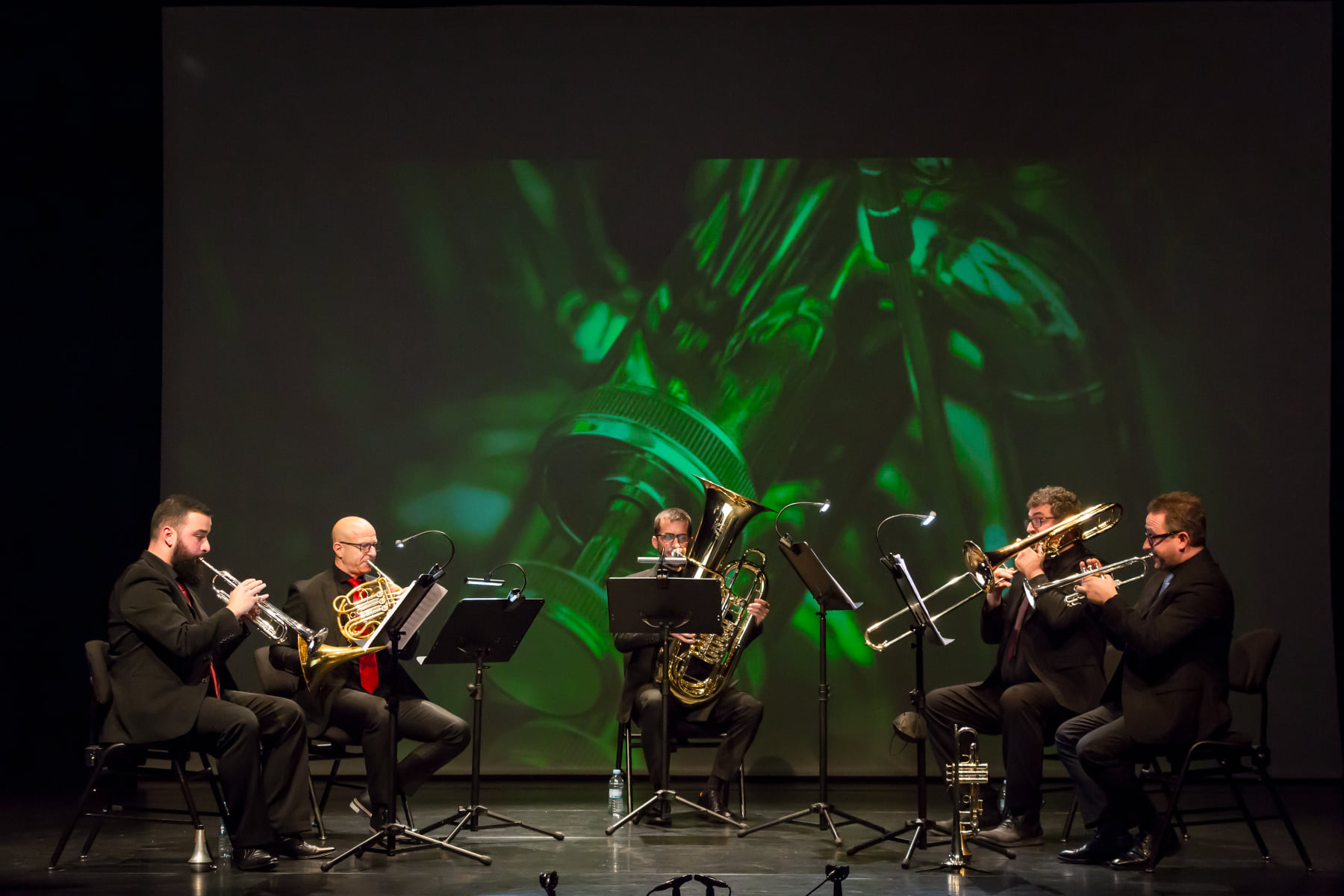 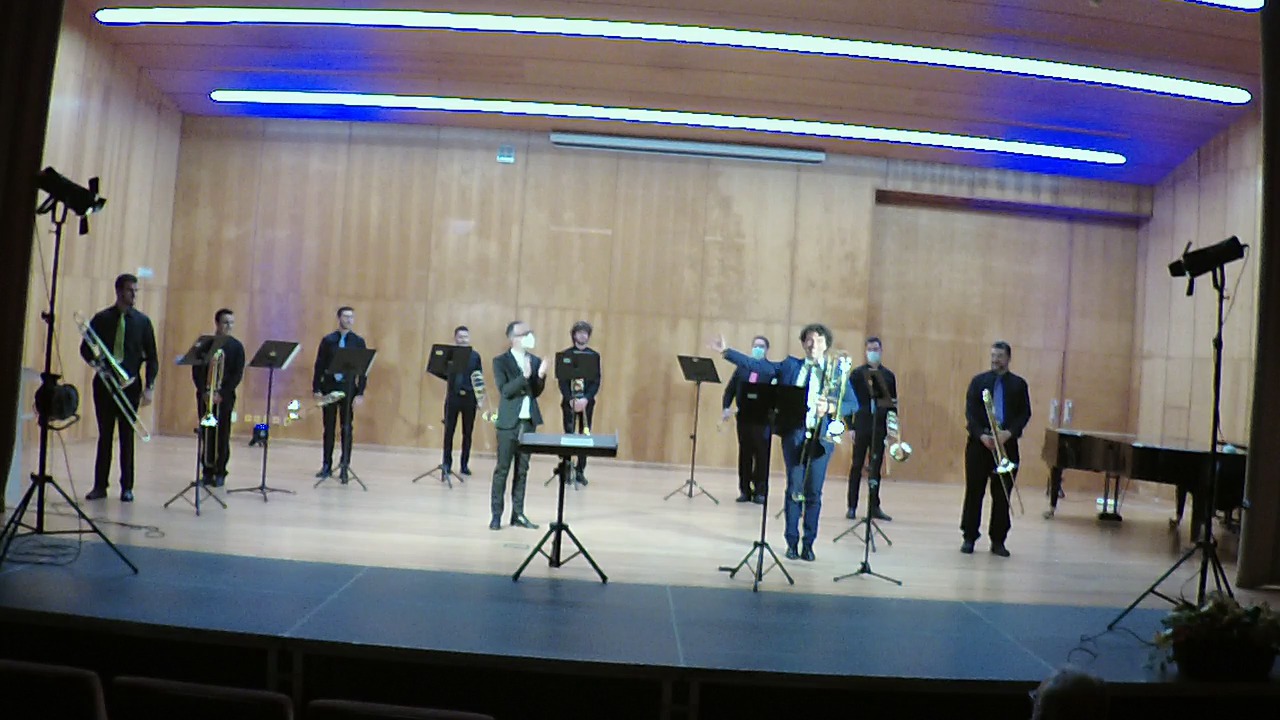 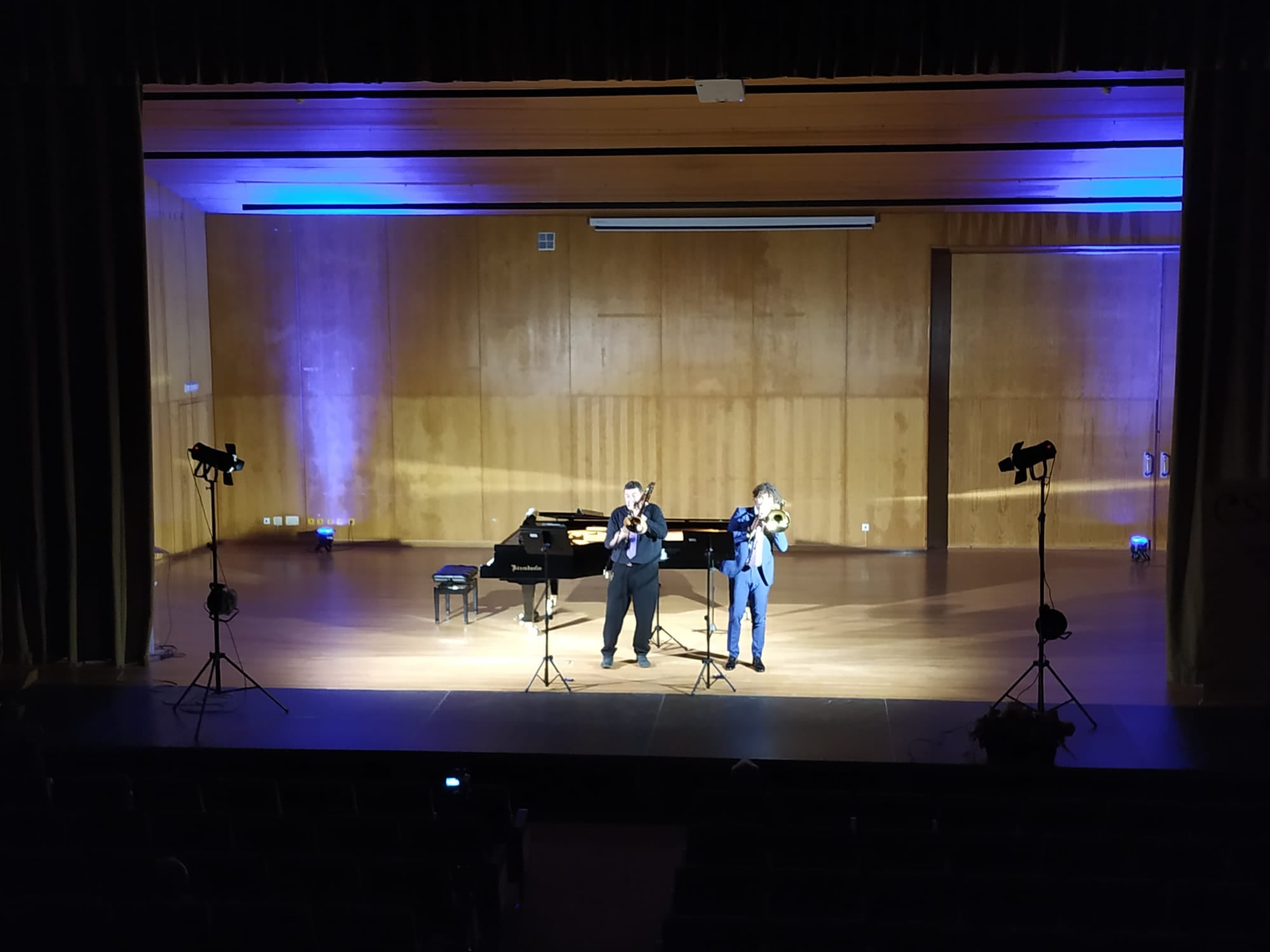 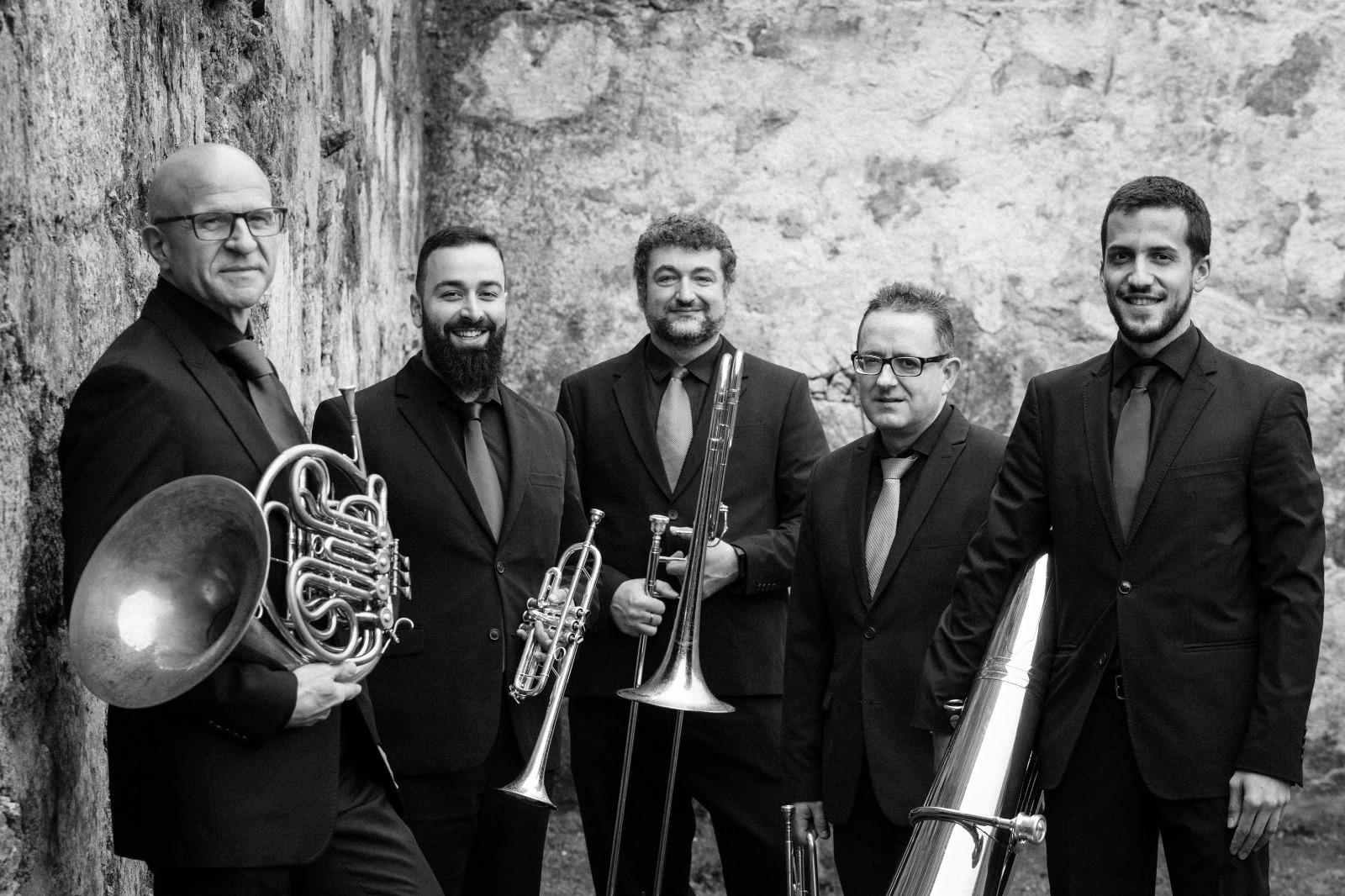